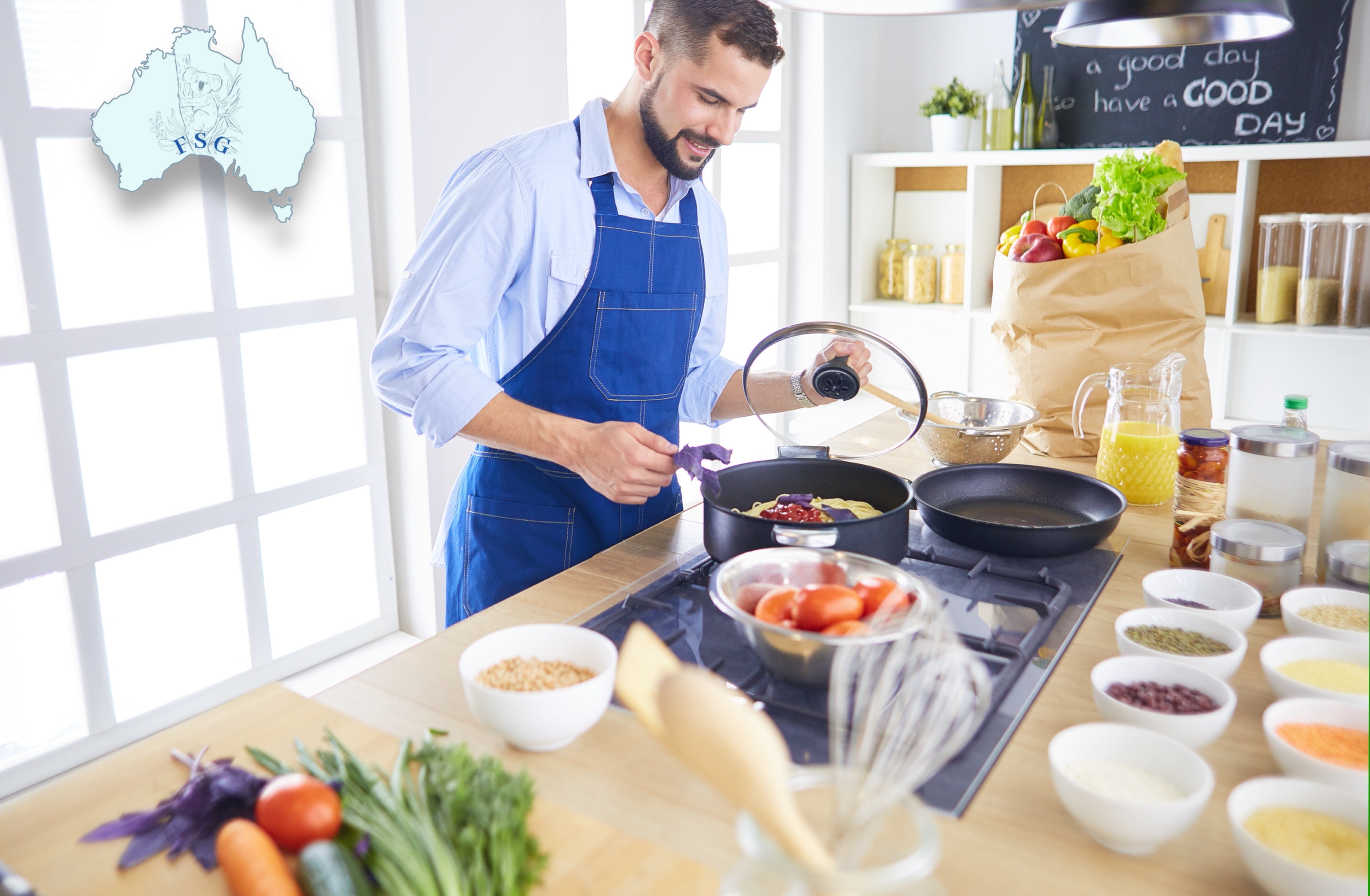 The beauty of slow cooking is in it’s simplicity, but with these clever tricks up your sleeve, your slow cooker could save you even more time this winter and ensure your dishes are always spectacular and ready to savour! 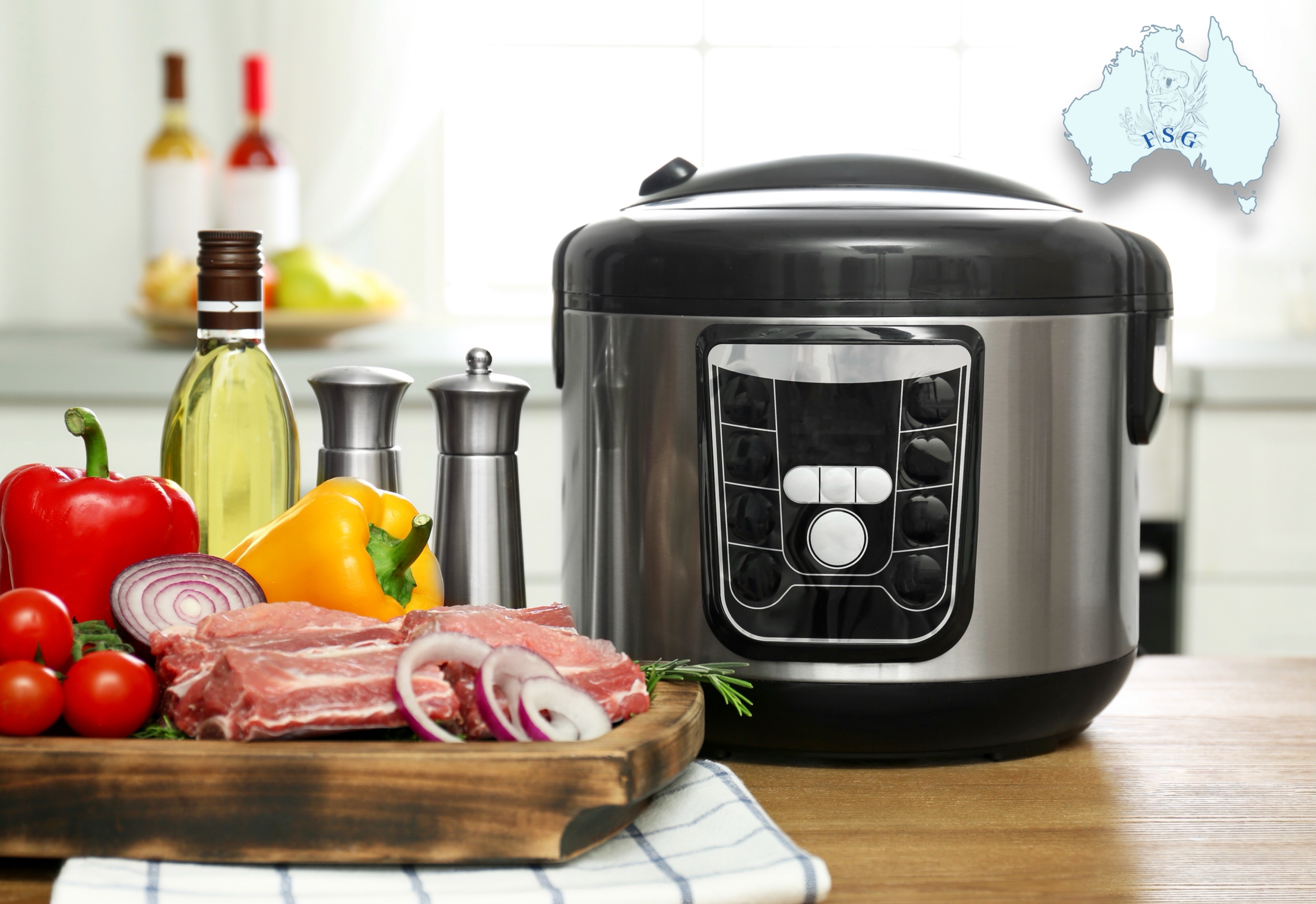 Prepare vegetables the night before, so they’re ready to add to the slow cooker in the morning. Cut veggies into similar-sized pieces so they cook evenly and store them in an airtight container in the fridge.

For the best flavour, brown the meat first in a frying pan over medium-high heat before transferring to your slow cooker. This gives a richer colour and flavour to your finished dish.

Don’t add too much liquid. As the food cooks, steam and juices are released and condensation is trapped inside the cooker. If the finished dish is too watery, remove the cooked meat. Simmer the mixture in a saucepan on the stovetop, or uncover the slow cooker and cook the liquid on high until it thickens slightly.

Try not to remove the lid of your slow cooker to check the food while it cooks. When you lift the lid off the slow cooker, heat and moisture escape and the food will take longer to cook.

The long cooking time doesn’t suit all ingredients, such as fresh and canned vegetables, cooked pasta and rice, fish or seafood and dairy products, which can curdle if overheated. Add these kinds of ingredients to the slow cooker towards the end of cooking time.

A slow cooker is great for cooking desserts that need gentle simmering in water too, such as steamed puddings and baked custard. Place the dish on an upturned heatproof saucer in the slow cooker. Add enough water to come halfway up the side of the dish, then cover and cook on high.

It’s best to follow the manufacturer’s instructions for how to clean your slow cooker, but here’s a gentle trick that can help you avoid too much scrubbing. Fill the slow cooker bowl with water, add dishwashing liquid and turn it on low for an hour. For an extra-clean result, add a little bicarbonate of soda and white vinegar.

Coating the inside of the slow cooker with a non-stick spray, prior to cooking, can prevent the need for scrubbing later! 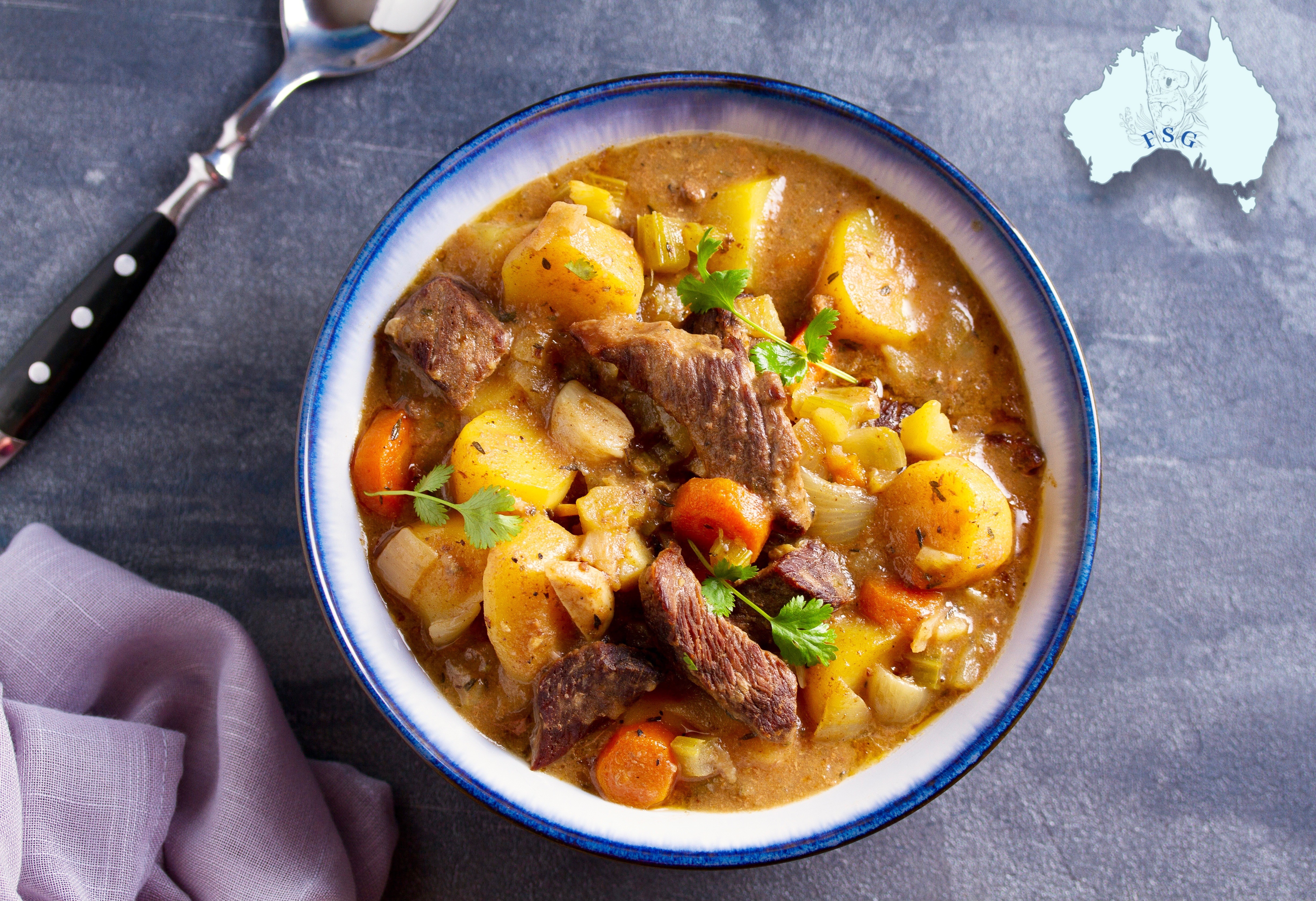 To find Trades in your area, see our Business Listings: https://familyservicesguide.com.au/services/